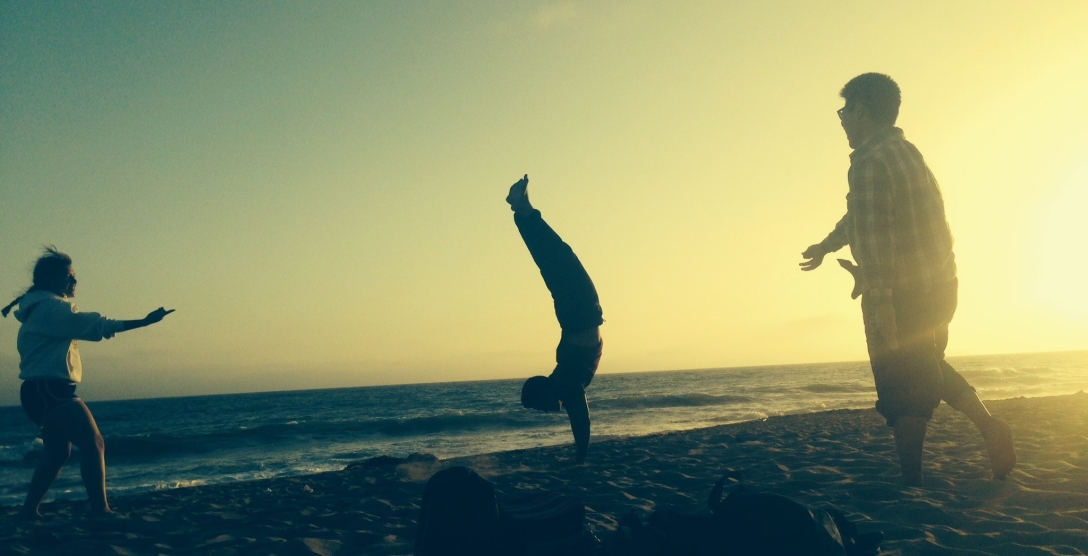 As homeschooled kids, my brothers and I were able to participate in some really cool stuff: performing almost nightly with the likes of the LA Opera, LA Philharmonic, LA Master Chorale; traveling to many cities domestic and international; background acting on the sets of many shows and movies. We got to meet and interact with a bunch of incredible people—Placido Domingo, Gustavo Dudamel, John Mayer, to name a few. Of the three of us Cruz boys, I wasn’t the best musician. In fact, the first opera I worked on, there was a portion where I was asked not to sing. I was only 7 at the time, but it’s not as if things could go down from there. Of course, my older brothers were shining exemplars of musicianship and professionalism. I like to think I am a reason for this. Older siblings don’t act like older siblings unless they have younger siblings. 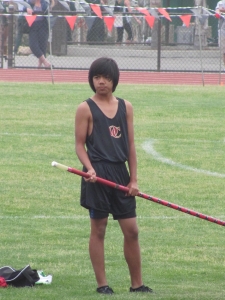 I don’t think I was really great at stuff because I didn’t really try. I wasn’t focused. It wasn’t until I became a pole vaulter that I began to develop a semblance of work ethic. It wasn’t until I became a pole vaulter because that’s the first time I truly fell in love with what I was doing. I realized that in order to get better, I had to work for it. I mean, I was this small skinny brown kid, and I knew that I needed to develop some sort of athleticism and kinesthetic awareness. In fact, my teammates used to call me Mowgli–Mowglis don’t make successful vaulters.

I began pole vaulting when I got to high school (a story in and of itself). Oaks Christian, in Westlake Village, CA is known as a school that churns out a bunch of DI athletes, a bunch of really smart people, and a bunch of excellent musicians. The resources at Oaks are paralleled by few schools in the country. Many donors and parents of wealth believe in the mission of the school; whereas, my family wasn’t at all a family of means, which is reflected by my generous financial aid package, undoubtedly a gift of God.

That was the first time I began to see how different I was than many others. I didn’t come from the same economic lifestyle as my peers. I wasn’t a naturally gifted athlete featuring speed and quickness. I was finding myself to be a B student. I was still trying to figure out the whole music thing. In my heart, I was wrestling with God, asking:

“Why did you make me the way that I am?”

I began to look back on my life, and I saw the same thing. My older brother CJ was always wise and intellectual. The middle one, Stephen, was always dedicated and focused. The youngest one, me, was always just there. At least, that’s what it felt like. 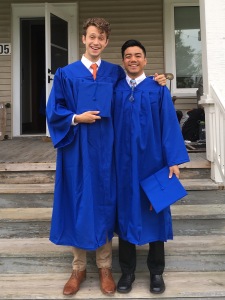 When I arrived at Wheaton, it’s no surprise that those thoughts didn’t go away. There, it seems like everyone is good at stuff. I kid you not, when I met my roommate, I  someone who was literally so similar to me in most ways, but simply better. Like me: he was a physics major, but is brilliant; he ran track, but is fast; he was a drummer, but is excellent. I remember thinking, “I get to live with a taller, smarter, more athletic, more musical, funnier, version of myself. Also, apparently, girls think he’s cute. Great.”

One of the easiest ways to disrespect God is to compare yourself to others.

Comparison leads to one of two places: pride or condemnation. You either perceive yourself as better, or you perceive yourself as worse. God made us specifically the way he designed each one of us. When we are discontent with how God created us, we are essentially saying we could have created ourselves better than God created us. Do you see what this does? It attempts to de-throne God from his rightful place as wise creator, and it tries to place us there instead. Did you hear about that time the jar complained about itself to the potter? Me neither. Classic human condition: trying to be God. It’s nothing short of idolatry ¯\_(ツ)_/¯. 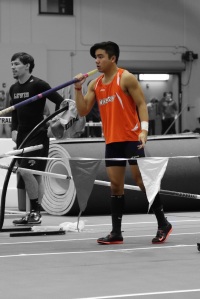 In contrast, one of the most God glorifying things you can do is to embrace who he created you to be—to be who he created you to be. Be comfortable in your own skin. Use the gifts God gave you. Do you realize what my thoughts of comparison failed to notice? The good things I have to offer. The gifts God has given me that others may not have. When you put your worst in the octagon against others’ best, of course you’re going to get knocked down once the bell dings. The irony is that in their minds, others are probably pinning their worst self against your best self.

The truth is that each person is created by God, in the image of God, with different gifts that reflect different attributes of our infinitely wise and divine creator. Each person is God’s creation and love, inherently deserving of our love and value.

We are all created equal, but we have different gifts, and because we are different, we can learn from each other and grow.

First and foremost, my identity is in Jesus Christ. In addition, I recently graduated from Wheaton College with a degree in physics. I am also a musician, worship leader, pole vaulter. Apart from training for track, I enjoy the outdoors for other reasons: hikes, the ocean, sports, and hammocks. I grew up in southern California, and I delight in good food, excellent coffee, and meaningful conversations. View all posts by airCruz

1 thought on “The Thief of Joy”